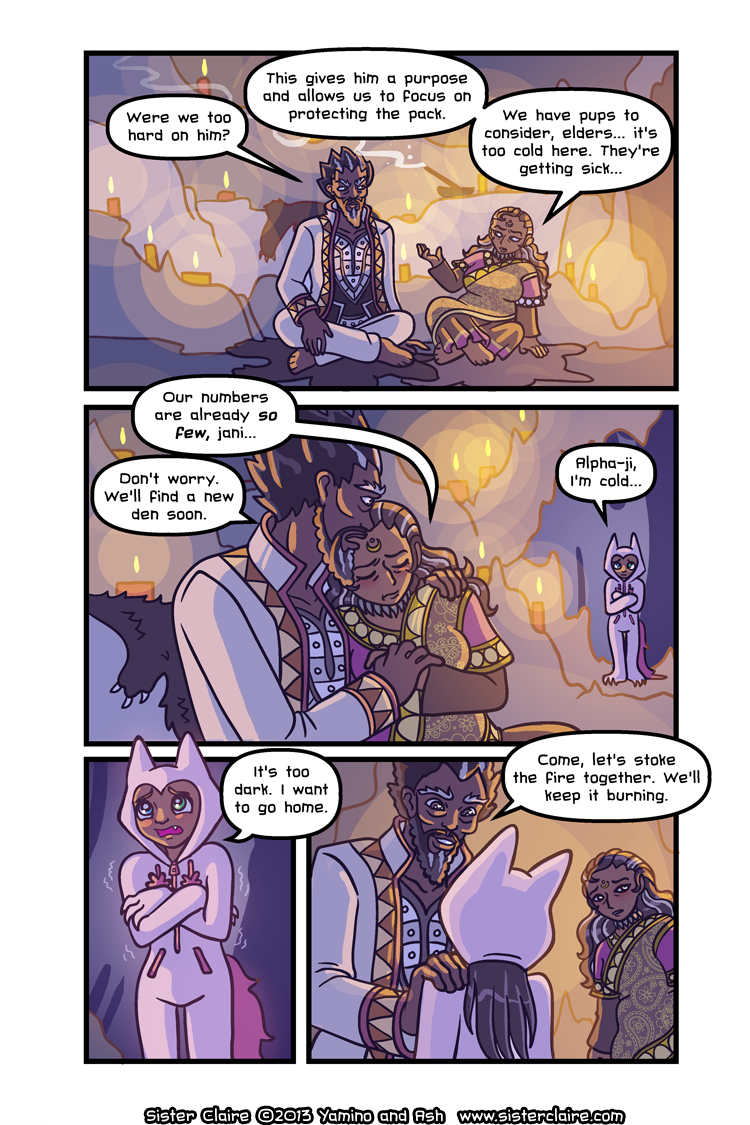 The man isn't named "Alpha-ji."  The two heads of the pack are the Alphas and are both referred to by that title.  "Ji" is a gender-neutral honorific used as a suffix in Hindustani and many other languages of the Indian subcontinent. (Similar to "san" in Japanese.)

"Jani" denotes endearment rather than respect and, in some contexts, can denote intimacy or even a romantic relationship. (Such as these Alphas, who are an old couple.) More info on the terms here!

The more you know!